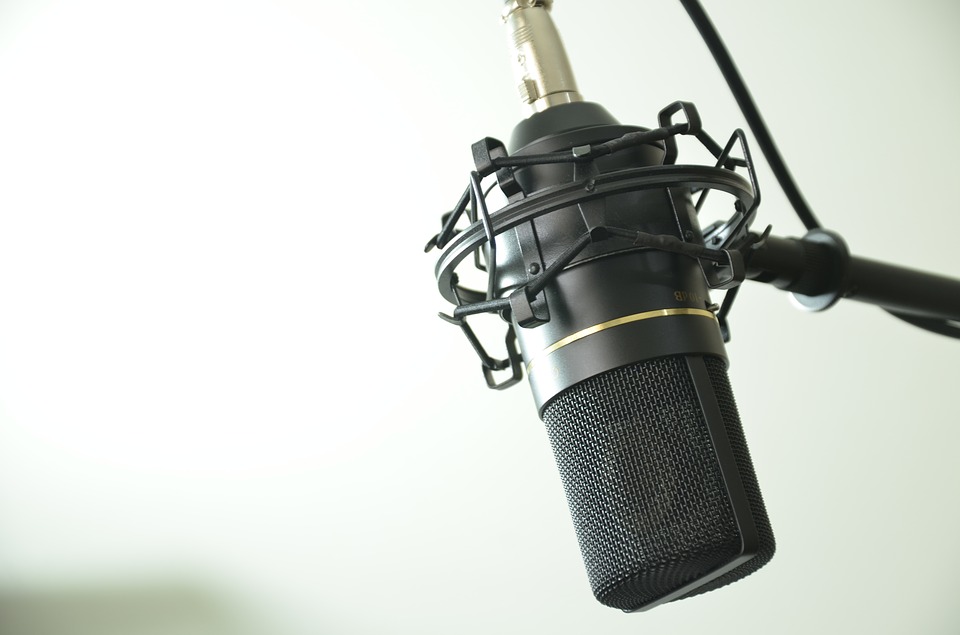 Here’s the latest episode in the@IGSouthAfrica Talking with Traders podcast series. I talk to Arthur Buchner @arthurbuchner1 – a legend in the SA market and former school teacher of mine. https://band.link/IGtraders – Take 39 minutes this weekend to listen to the latest @IGSouthAfrica Talking with Traders podcast. I interview Arthur Buchner… former school teacher turned trader and mentor of mine. Fascinating insights!! #trading

Effectively, Steinhoff’s nine directors bought an extra 1,7% of the company through this purchase, but this is a significant development as it is the single largest purchase of a South African company’s shares by its bosses using single stock futures .

This could mark the beginning of a trend that will see other company executives piling into their own shares in this way.

To some extent, SA is setting the trend as it has quickly become the largest market for single stock futures in the world after India.

Single stock futures work by allowing investors to take a punt on the movement of the share price using only a tenth of the money it would take to actually buy the shares.

In this case, if Steinhoff’s directors had R46m to spend on ordinary shares in the company, they could have bought only about 2,1-million shares. But by taking out a single stock futures contract, they can use this R46m as a “good faith” deposit to get exposure to 21-million shares, worth R462m.

Although eight of its directors bought single stock futures contracts in Steinhoff, the company’s founder, Bruno Steinhoff, shied away from the trend and bought R19m worth of shares in the conventional way.

The big spender in this deal was CEO Markus Jooste, who bought contracts for Steinhoff shares worth R265m . Although this will have actually cost him a tenth of that in monetary terms, it will add to shares worth R162m he already hold s in Steinhoff, according to the company’s annual report last year.

It also comes less than a month after Jooste ploughed R165m into buying shares in Jannie Mouton’s financial services group, PSG. Altogether, Jooste now owns 11,8% of PSG, in addition to his interest in Steinhoff.

Yesterday, Steinhoff company secretary Stephanus Grobler said “each director made his own decision how to invest”.

“We have faith in the company. When you look at the share price a year ago, it was trading at these levels, so we believe there’s still good value in this company,” he said.

Those purchases certain ly injected impetus into Steinhoff’s shares on the JSE, which climbed 4,6% to R23,80 — all the more notable considering that the exchange’s all share index lost 0,2% overall yesterday.

Before yesterday’s rise , however, Steinhoff’s stock has lagged the rest of the market considerably. In the past 12 months, for example, the JSE’s all share index has increased 47%, while Steinhoff’s shares have gained only 8,3% in that time.

The furniture company’s prospects took a hit when it was forced to shelve its planned R15bn merger with retailer JD Group at the end of last month, as investors believed the terms of the merger were less than favourable.

“If these directors are prepared to take debt in order to buy shares, then investors tend to think this is a significant show of faith in the company’s prospects,” he said. I n the Steinhoff case, “this is a fairly large position to take using single stock futures, but there are other directors who have been using this approach of investing in their companies for the past two years”.

“Becomes the first investment bank to enter this booming market.”

The booming (and profitable) market for contracts for difference (CFD) will experience some competition with Nedbank Capital’s entry. Over the past few years CFDs have become very popular among South Africans because of the gearing and cost advantages they offer over conventional share trading. They are also deemed to be much easier to understand than other derivatives such as single-stock futures or warrants.

Currently, smaller companies such as Global Trader, Dealstream, Ideal CFDs and PSG dominate the CFD market. Nedbank’s entrance is bound to shake up the market, to the benefit of the consumer. The bank’s name is bound to be its major selling point. CFDs are an unregulated industry and many punters are unwilling to hand their money over to a company they are unfamiliar with. Nedbank’s pricing seems to confirm this, being roughly similar to its competitors. Brokerage is a maximum of 0,4% a trade (Global Trader is 0,5% and Dealstream is 0,3%).

Like other CFD brokers, Nedbank finances trades at an attractive interest rate. Here, it is priced the same as Global Trader, which lends money at the South African Futures Exchange Yield (Safey) plus 2%. Safey is currently 9,3%. CFDs offer speculators exposure to most liquid JSE-listed shares. It allows them to bet on both upward and downward movements in share prices.

Like single-stock futures, CFDs offer traders strong gearing because a deposit of about 10% is required to enter a trade. Thus a 1% movement in the underlying share price translates to 10% on your capital outlay. Nedbank’s trading platform is called NedTrade. It is a free system that can be downloaded once the trader has successfully completed an application and the bank has accepted the investor’s application.

Nedbank derivatives head Arthur Buchner says CFDs will appeal to savvy, risk-aware investors who are experienced in equity derivatives and are trading either directly online or via their stockbrokers. For more information on CFDs and other retail derivatives, listen to Moneyweb’s Trader’s Hour, every Thursday night between 7 and 8pm on Radio 2000.

Nedcor Securities quantitative strategist Nerina Visser said that the index, dubbed the NedSec Junior Mining and Exploration Index (NSJME), now included two more recent listings, Great Basin Gold, with a market capitalisation of R1,6-billion and GVM Metals, with a market capitalisation of R191-million. She added that the index had returned a performance of 24,9% (248,1% annualised) since its launch and had reached an all-time high of 2 388. “Of the R14,3-billion in growth, R12,5-billion has been growth in the underlying companies’ share prices,” Visser added.

Mining and resources investment banker at Nedbank Capital Paul Miller said that there had been a number of enquiries from potential investors wishing to get exposure to the basket of shares underlying the index. However, this was not possible as the basket of shares included five inward dual-listed companies and exchange-control regulations prohibited the trading of derivative instruments in inward dual-listed shares.

This index, dubbed the ‘NSJME-X index’, had a 95% correlation to the NSJME index over the last two years, and Nedbank Capital’s equity capital markets futures desk was offering investors the opportunity to trade on the NSJME-X index through a futures contract listed on the JSE. “The recent returns provided by junior miners and explorers have been exceptional,” Arthur Buchner, head of derivatives in Nedbank Capital’s equity capital markets division said, adding that the index also provided investors with a mechanism to diversify their portfolios and receive exposure to a new sector.

Go for earners of hard currencies that are listed offshore…

The rand has fallen some 25% from its January highs, leading to a huge movement of investment funds into rand hedges on the JSE. Arthur Buchner of Nedbank Securities told Moneyweb Radio listeners on Thursday that rand hedges already constitute 55% of the JSE’s market capitalisation. He said the fall of the rand was already giving investors protection.

Morgan Stanley figures show that SA shares are up 8% in rand terms since the beginning of the year. Meanwhile, in dollar terms, they are down 8%. That shows the protection afforded to local investors by the softer currency. Buchner advises investors to buy dual-listed shares with significant hard currency income.

He recommended Anglo American, BHP Billiton and Liberty International as the best examples of this type of investment. Buchner said even though it did not have a dual listing, MTN had become a rand hedge in the wake of its acquisition of Investcom.

Being listed in London, Old Mutual fits the bill but only 50% of its earnings are not in rands. Like Old Mutual, SABMiller is listed in London but it is still heavily rand dependent for its profits. When Miller starts to produce profits, this will change.

Sasol is dual listed in Johannesburg and New York but by far the bulk of its earnings come from SA and the bulk of its assets are also here. This might change if investments in Qatar, Nigeria, China and the US come to fruition. Because Sasol’s factory gate synfuel prices are based on the dollar price of petroleum prices offshore it is a natural rand hedge.

DiData falls outside the top 40 stocks on the JSE but is listed in London. Most of its profits are still earned in SA.

Even SA based exporting and import-replacing companies are rand hedges. Exporters receive more rands for the goods and services they sell offshore. Companies in competition with imports find their products and services more competitive as the rand shrinks.

Buchner warned that commodity price trends could offset rand gains in mining companies and commodity exporters. Importers are most negatively affected, as they pay more rands for the same imports. Sometimes they can pass on the extra costs, but, in the motor industry for instance, competition makes it difficult to pass on additional costs. On these grounds, motor and retailing shares are experiencing heavy weather.

This story first appeared in Moneyweb Business in the Citizen.

Open a free demo account and play around with 100k for 20 days in order to test the platform. Trade local and international instruments. Get it now.